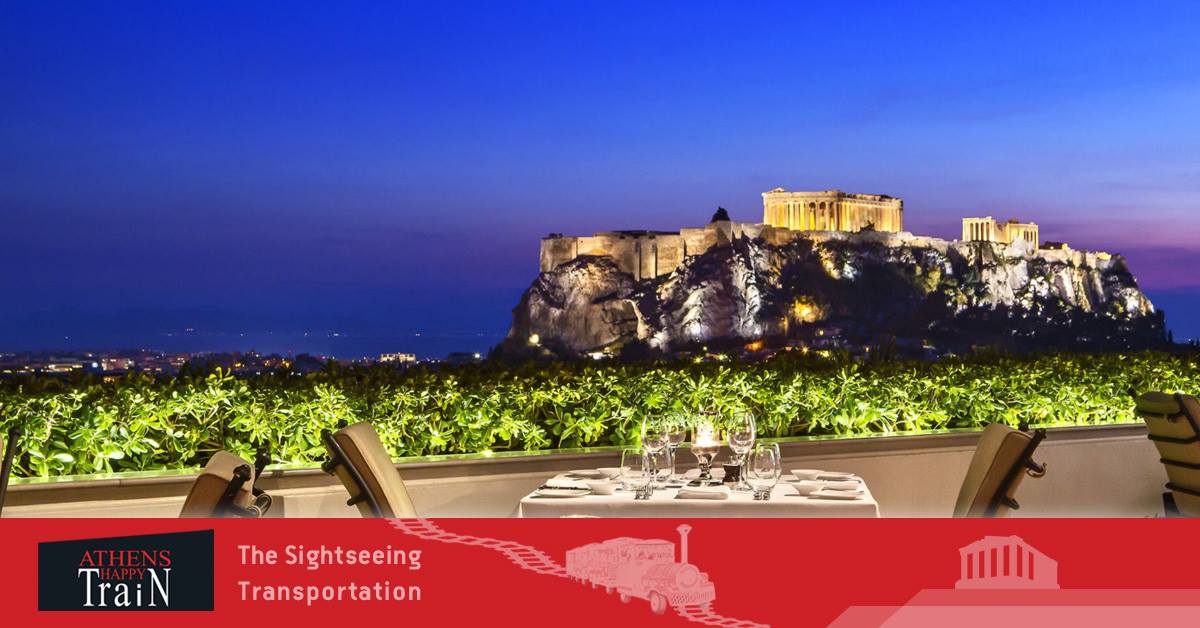 Greeks approach food with a combination of seriousness and nostalgia, inevitably thinking back to the dishes they were raised on. They don’t eat to live but rather live to eat, and a meal is almost always a social, convivial occasion, which revives the original meaning of companionship – people who broke bread together. Greek cuisine offers unique treats.

There is no notion of the western ‘eat and run’ syndrome. Here in Greece, a lunch or dinner can last for hours, and the more people gathered at the table the better; for good food and good wine bring good talk. So, sit down and prepare to enjoy yourself. You’ll start with a series of hors d’oeuvres, known as the mezedes. Presented on little plates and designed to whet your appetite, they may be accompanied by ouzo, the national drink, schnapps-like tsipouro or, of course, wine.

They may arrive in no particular order, but cold dishes are apt to be served first, and fish before meat and they are meant to be shared, not claimed by just one person. One thing that will strike you immediately is the freshness and excellence of the local produce: the just-picked salads, the freshly caught seafood, the meat from livestock raised on a hillside not factory-farmed.

So, what are the basic elements of Greek cuisine? Salt from the ubiquitous sea, olive oil, our liquid gold that contains all the goodness of the sun, and bread, the staff of life, ground from wheat, the age-old crop of the land.

From ancient times to today, Greek eating habits have changed so radically that it’s difficult to summarize the gastronomic culture of the country in a few words. Although it’s highly likely that Homer’s heroes would feel at home at a Greek Easter, they would not recognise the lemons, potatoes or tomatoes, and much more. Since those days, so many new fruits and vegetables have arrived on these shores, so many people have introduced different ways of cooking them, from both East and West, that tracing the roots and trends of traditional Greek cuisine is complicated.

But one thing has always been true: the emphasis on authentic raw ingredients, unadulterated and grown locally – simple dishes, cooked slowly and without fussy sauces, seasoned with herbs and olive oil rather than exotic spices, with love and imagination. 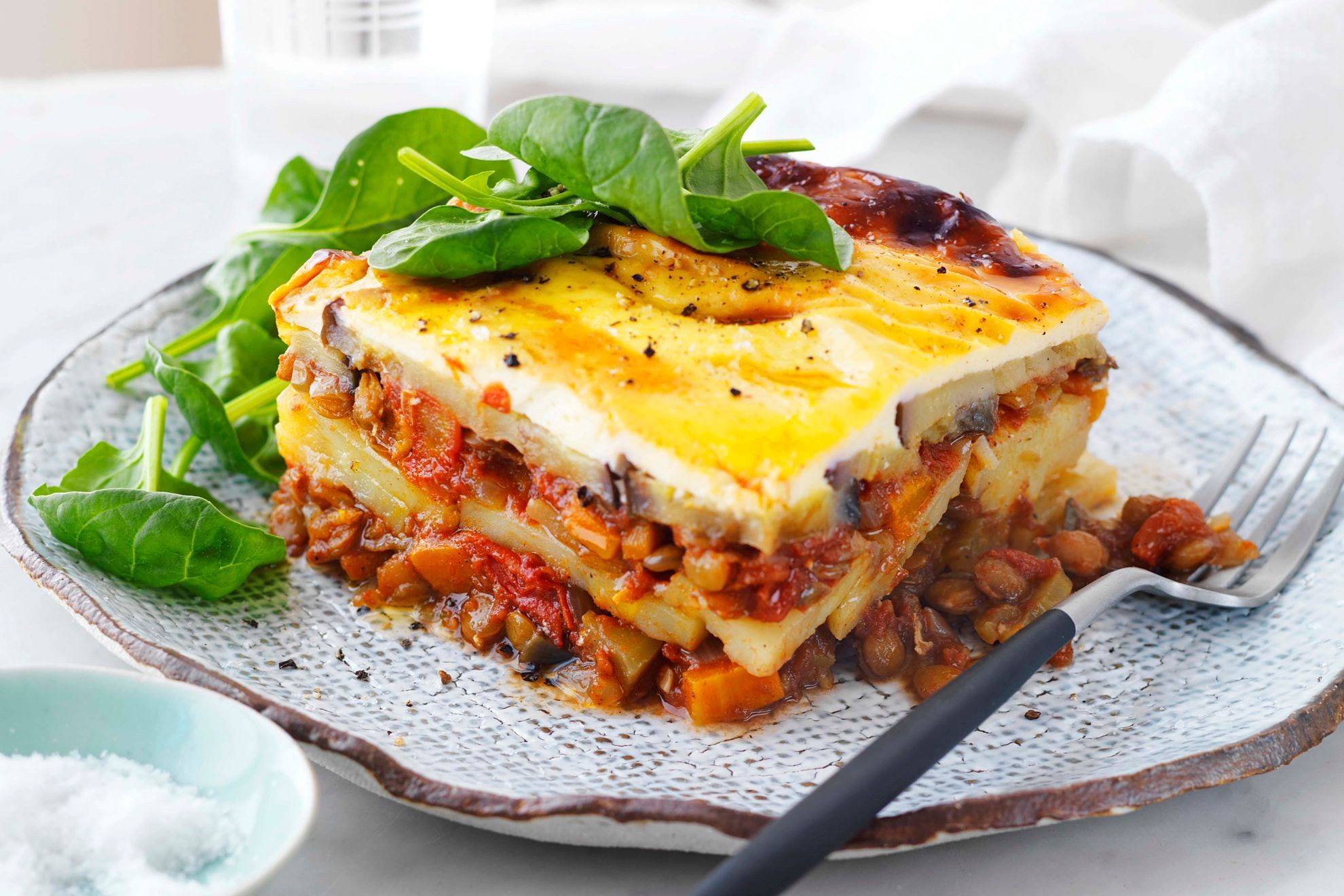 Over the past couple of decades a new wave of chefs has sprung up, committed to recreating the traditional Greek cuisine they were brought up on but with new combinations and techniques. Often trained abroad, where they have come into contact with other food cultures, they are two-way ambassadors. As they return, they experiment with new approaches to traditional recipes, changing techniques and creating a modern Greek cuisine. Domestic production which had been neglected is also being rediscovered, transformed and redesigned.

As examples, we have the rare Cretan skolymbous, a wild green that costs more than fillet mignon, sweet potatoes from Trikala, chestnuts from Volos, farmed black pork and mountain goat from Crete. An intriguing fusion: the old, with its historic value, blended with new ideas, to give it new life; innovative, with surprising revelations, and excitingly fresh. You’ll be impressed by the inventiveness of the new generation of cooks in the fine restaurants of the mainland and islands, from Crete to Corfu, from Halkidiki to Laconia. Seek them out and sample their offerings. We promise you’ll be asking for a second helping. 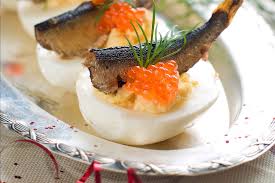